In Beverly Hills, California, city leaders are demanding L.A. County repeal its ban on outdoor dining, while restaurants in Louisville, Kentucky pledge to reopen regardless of what the governor orders. 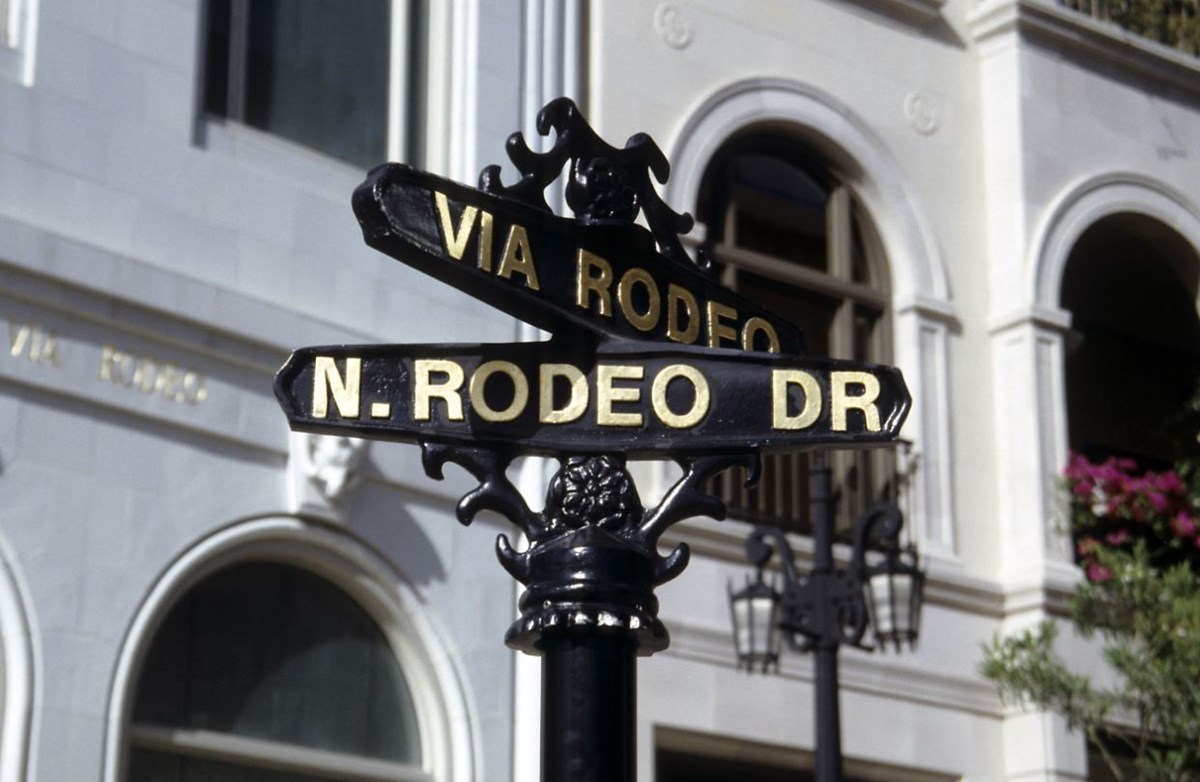 When Kentucky Gov. Andy Beshear announced a week before Thanksgiving he was closing all indoor service for restaurants and bars because of rising COVID-19 case numbers, Richard Hayhoe had a simple message for his customers.

“Come hungry, come inside,” said Hayhoe, the owner of Beans Cafe and Bakery in Dry Ridge, a rural community about 50 miles north of Lexington.

Instead of complying with Beshear’s order, Hayhoe opted to keep his restaurant open, saying the governor’s order was not about public health.

“This is no longer just about health, it is about control,” Hayhoe wrote in a social media post.

Our Dining Room will remain open this Holiday Season! pic.twitter.com/XJBtkGO2Zs

Hayhoe’s act of civil disobedience appears to have started something.

USA Today reports that dozens of Louisville restaurants recently announced they will reopen their dining rooms (at 50 percent capacity) on December 14—regardless of what Beshear does. (Kentucky’s shutdown order is slated to expire at 5:00 PM on December 13.)

The group, called the Kentucky Restaurant Rescue Coalition, started an online petition that has garnered more than 5,000 signatures as of Wednesday morning.

“If Governor Beshear does not rescind restaurant closures, restaurants will reopen on December 14 at 50%,” reads the petition.

The news from Kentucky comes amid a surge of backlash against economic lockdowns, which have wreaked damage on America’s small businesses, the broader economy, and the mental health of Americans.

The opposition has taken many forms—from criticism from Waffle House to enforcement defiance from Weld County Colorado to civil disobedience in Brooklyn and Buffalo—and continues to spread.

“The resolution demands a motion be placed on the December 8, 2020 agenda of the Los Angeles County Board of Supervisors to repeal the current Health Order,” Beverly Hills City Council said in a press release.

Reports say Beverly Hills is also exploring creating its own city public health department, similar to Pasadena, which currently allows outdoor dining. (If nothing else, the coronavirus is helping Americans rediscover the virtue of federalism and decentralization.)

The fact that politicians in California—and Beverly Hills of all places!—are growing disenchanted with the punishing and ineffective lockdowns is a sign that Americans are tired of being ordered around by politicians who blithely choose which parts of the economy stay open and what gets shut down, while ignoring their own rules.

“Who knew public health would so perfectly align with secular convenience?”

Churches? Closed. Strip clubs? Sure. Restaurants? Sorry. Liquor stores? Okay. Private gatherings? Nope. Lottery ticket sales? You bet! The sheer banality of these orders has given lie to the notion that public health is driving the lockdowns.

The case for forced lockdowns was always dubious, especially in the absence of clear data on the mortality risk of COVID-19. But the fact that lockdowns are continuing today in light of the evidence we now have—which shows lockdowns are incredibly harmful and terribly ineffective at slowing the spread of a virus, which appears to have been in the US since 2019, according to new CDC research—is maddening.

As Jason Riley recently pointed out in the Wall Street Journal, many Americans are simply done with all of it.

“What’s going on is not simply hypocrisy but an infantilization of the American public,” Riley wrote. “There’s a widespread assumption among liberal elites that the rest of us are incapable of calculating risks and taking necessary precautions to ride out the pandemic, and it’s insulting.”

The paradox of civil disobedience, which Thoreau called the “true foundation of liberty,” is that it empowers those who lack power through peaceful non-compliance.

Across the United States—from Beverly Hills to Louisville to New York City and beyond—Americans are finally resisting. In doing so, Americans are channeling the tradition of civil disobedience that is part of our DNA and was used by figures ranging from Sam Adams to Henry David Thoreau to Susan B. Anthony and Dr. Martin Luther King Jr.

“This is a form of mass civil disobedience like nothing the country has seen since the 1960s,” Riley notes. “Some of it is born of Covid fatigue, to be sure. But the endless parade of politicians flouting their own rules surely has also played a role. It began shortly after the spring lockdowns and if anything has become more commonplace, even farcical.”

The paradox of civil disobedience, which Thoreau called the “true foundation of liberty,” is that it empowers those who lack power through peaceful non-compliance. Throughout history, it has proven an effective tool against injustice and the use of capricious and arbitrary power.

“[The state] is not armed with superior wit or honesty, but with superior physical strength,” Thoreau wrote in Civil Disobedience.

And it was arbitrary power that compelled Richard Hayhoe, the owner of Beans Cafe and Bakery to take a stand against state lockdown orders.

“Small businesses,” Hayhoe told Neal Cavuto, “are being made to submit to these orders that just seem arbitrary.”

Indeed. Nevertheless, Hayhoe’s non-compliance may come with consequences, which is why he has started a legal defense fund.

Americans like Hayhoe may soon have to determine how far they’re willing to go to peacefully oppose the injustice of lockdowns in the face of politicians who have the power and show no signs of wishing to relent.

"You're not going back to normal," @NYGovCuomo says, of coming months/post-vaccine world.

As governments heap threats and penalties on those who defy orders by peacefully conducting business to stay afloat, Americans seeking to steel themselves can find inspiration and courage in these words from Thoreau.

“[The state] is not armed with superior wit or honesty, but with superior physical strength,” Thoreau wrote in Civil Disobedience. “I was not born to be forced. I will breathe after my own fashion. Let us see who is the strongest.